I joined Solace in the summer of 2019. I am proud to be part of such an inspiring organisation who work tirelessly alongside women and children, empowering and supporting them as survivors of violence against women and girls.

Coming from a long career spent in education, I passionately believe that the most effective way to eradicate violence against women and girls in the long term is through education. So my role at Solace includes overseeing several different education programmes for children and young people covering issues such as: healthy relationships; consent; the effects of domestic violence and abuse; bullying and how to keep safe online. The various programmes are delivered to children and young people from primary age to sixth form in a number of schools and colleges in London.

In addition to overseeing the education programme, I lead on several programmes that support children and young people affected by sexual violence, domestic violence and abuse and youth violence including the "child house" and major trauma centres based in three London hospitals.

I am privileged to work in such a dedicated team with a common goal to end violence against women and girls. 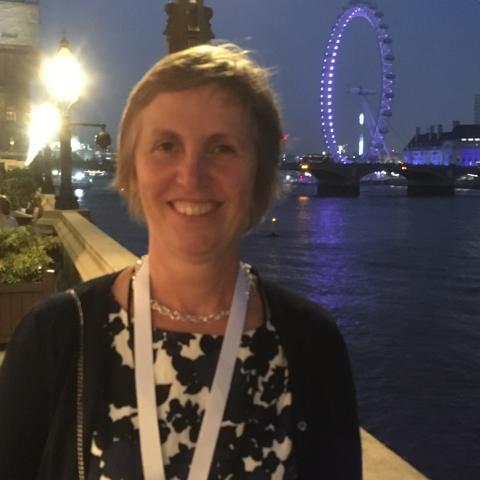