Madeline is Head of Strategy and Organisational Development at Saferworld, an international charity that works to prevent violent conflict and create conditions for people to flourish.  She has been at Saferworld for 11 years, and created strategies and programmes in 12 countries, supporting over 60 partners in their commitment to challenge violence and abuse and create positive change. Before that she ran the UK Stop Aids campaign and was previously an advocacy lead for a group of large international aid agencies working to support those forcibly displaced by armed conflict in Colombia.  Her voluntary work includes being a Trustee and Treasurer of the Association of Visitors to Immigration Detainees (AVID), an umbrella organisation for volunteers befriending those detained in immigration facilities throughout the UK; being a host for people without recourse to public funds, particularly women; leading the Enfield branch of the Women’s Equality Party; and facilitating Alternatives to Violence workshops in men and women’s prisons across the UK. Madeline has been a feminist all her life, committed to exposing and ending violence against women and girls across multiple countries. Madeline is a member of the Human Resources Sub Committee. 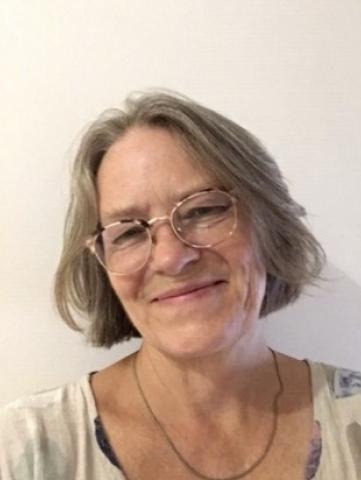