I am Solace’s Head of Public Affairs and Partnerships. I am responsible for managing Solace’s partnerships where we seek to work with organisations, both big and small, to harness the expertise of those within the VAWG sector and beyond to benefit the lives of women and children. These partnerships allow Solace to work with other organisations across London to provide a specialist support including counselling, advice and move on accommodation. I work to build on these existing successful partnerships as well as developing new ones.

I also lead Solace’s work on influencing the UK Government, UK Parliament and London Government to seek changes in policy and legislation to support and improve the lives of survivors of domestic abuse and sexual violence. We campaign with VAWG organisations and other bodies to highlight the challenges that survivors of domestic abuse and sexual violence face and the barriers that need to removed to allow them and their children to live safe and independent lives.

Before joining Solace in 2020, I worked in the public affairs and campaigns team at the Law Society of England and Wales for nearly five years where i influenced Government policy and legislation on issues such as access to justice, family law, upholding the rule of law, legal services and Brexit. I previously worked with political stakeholders, select committees and all party parliamentary groups at an independent public affairs agency.

I am also a school governor of a primary school in Peckham and a volunteer at a mental health charity. 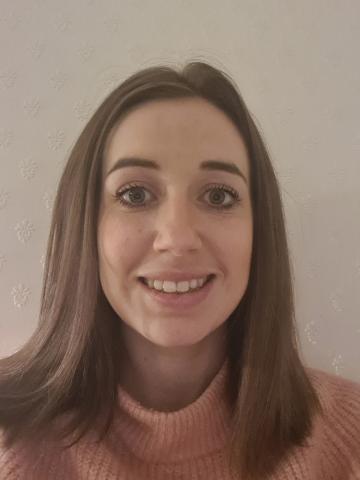