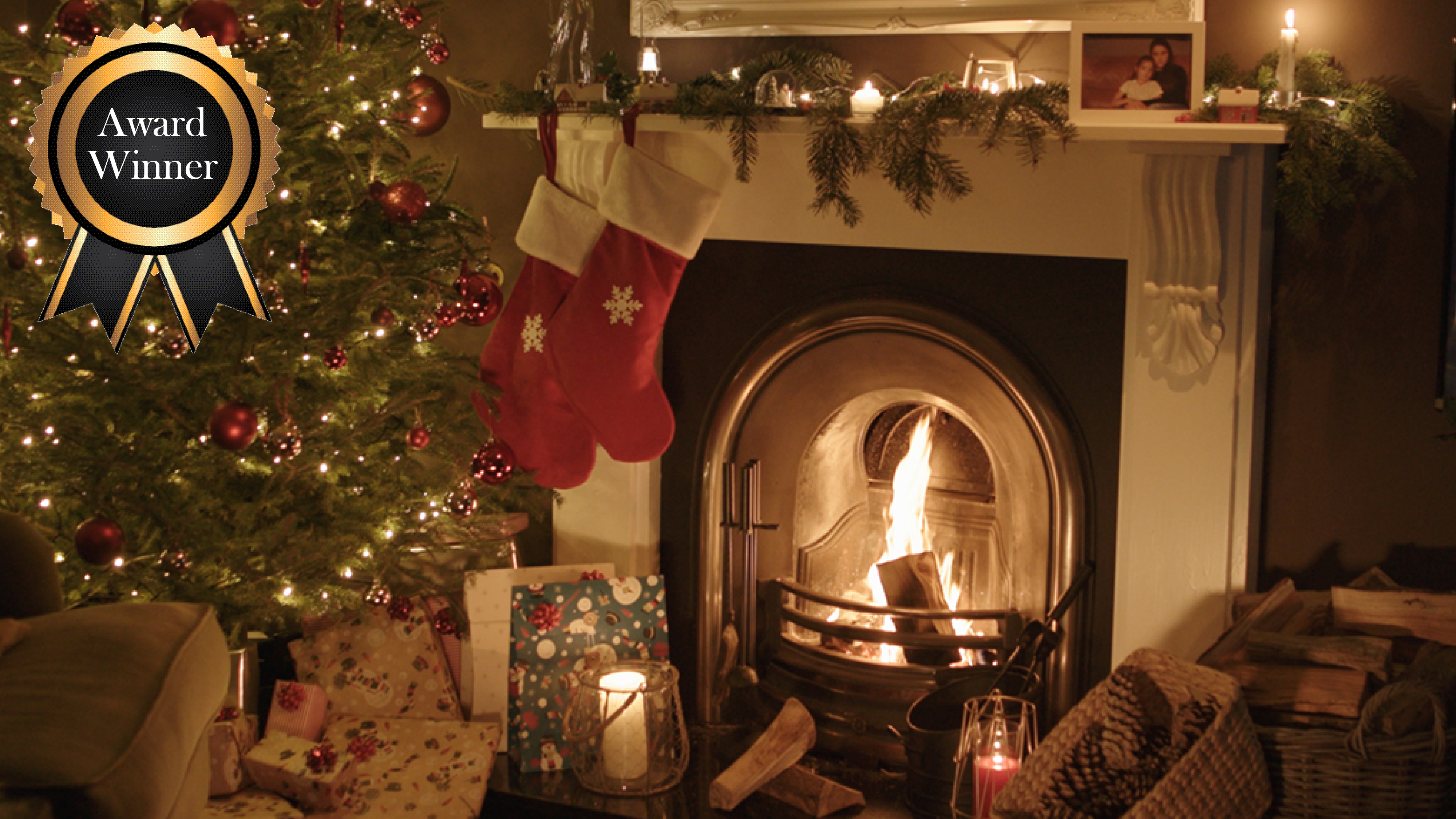 There is no off switch, without proper help. Our last year's Christmas campaign #MakeItStop paid for vital therapy so women and children can stop reliving horrific memories of their abuse and start to reclaim their lives back.

Having the courage to leave an abusive relationship is often just the start of the journey towards recovery. Many survivors of domestic abuse and sexual violence suffer from post-traumatic stress disorder, replaying memories of abuse over and over inside their heads.

Women and their children often deal with depression, self-harm and suicidal thoughts. When survivors seek help from Solace, they get the right support to talk about their trauma. Therapy addresses complex issues to help survivors gain control over their experiences so they can rebuild their lives once again.

The campaign plays out a well-known Christmas song on a loop, which becomes ever more infuriating as the ad goes on. But, whilst we’re eventually able to turn off the incessant Christmas jingles, there’s no off switch for abuse survivors – not without proper help.

The campaign has won gold for  ''Best use of film, video or moving image'' and ''Charity Award'',  and Bronze for ''Best use of Voice or Audio'' in the DMA Awards. The campaign is also shortlisted for GRAND PRIX TOP 3 Campaigns of the Year.