Solace is proud to be part of a group of 30 violence against women and girls (VAWG) organisations and leading academics who have written to the Home Secretary to express deep concerns that the Home Office and Counter Terrorism Police, as part of the Prevent strategy, are seeking to research the ‘links between suspects of domestic abuse and extreme views, which can manifest into terrorism’.

The letter, sent to Rt Hon Priti Patel MP, lays out the deep concerns of drawing links between domestic abuse and extremist views.

With decades of experience of working to end VAWG, the group reiterate their informed understanding of gender based violence as "a causes and consequences of women’s inequality, underpinned by patriarchy in our society and deeply ingrained norms and expectations for women and men. It is rife within all societies, and evident across social, ethnic, age, class and racial stratifications within all communities."

The government's counter terrorism strategy and agenda is fueling racism and enacting harm. Women’s safety and experiences of violence have long been used as a means to justify racist action – with threats to women used to pursue state intervention, whilst the root causes of violence against women go unchallenged.

The letter calls on the Government to immediately end this work as a matter of urgency. 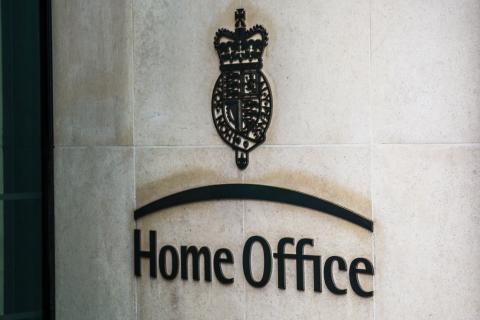