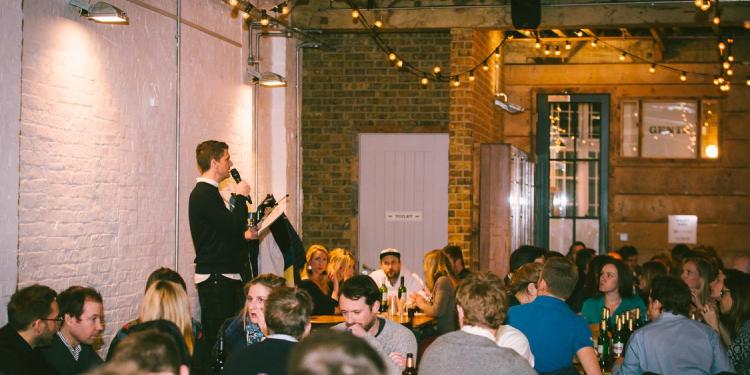 Every February Nick and Alex bring together their friends and family to support local London charities to raise awareness and vital funds for an issue they aren't used to talking about. This year they chose Solace.

They spoke to the fundraising team and decided they wanted a target to inspire their friends to give more.

Having a tangible target from Solace made a huge difference as our friends could see where their money was going. It was a fantastic night, we could feel the change we were making.

They made a difference. Nick and Alex raised over £17000 to give to women and children with absolutely nothing, so they could start a new home when they move out of refuge.