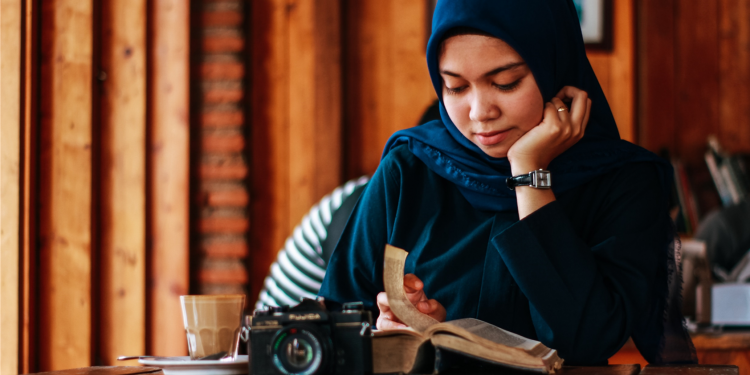 Our work with LSE

We decided to work with Solace following a 2015 NUS poll that showed almost 50% of students had either experienced or witnessed sexual harassment during their first week of term. We contacted Solace as it is a local specialist service and we wanted to build on work we had already done around online reporting systems and clarifying sources of support.

The training was enormously useful in that it set out the circumstances in which it would be appropriate to report to the police, and in outlining why survivors of sexual violence should be empowered and supported to make their own decisions about this.

We opted for broad enrolment in Sexual Violence, Harassment and Abuse basic awareness training, with smaller groups participating in the follow-on advanced training. That created both a broad base of general awareness, and a network of safe contacts, who now provide a more specialist resource within the institution. The training has helped bring these issues to the surface, increasing both reporting and confidence in the institution to take effective action.

We have also worked with Solace on implementing a programme of training on boundaries, respect and positive bystander interventions, which has helped student communities reflect on issues around consent.

Both the training and the trainers were excellent – they combined specialist knowledge and experience with the ability to share that expertise in an engaging and thoughtful way. They dealt very constructively with questions, and were open to developing the training as further iterations of the course were run.

To anyone else who might be interested in domestic and sexual violence training, I would say that lack of awareness is not the same as an absence of incidents of sexual violence, harassment and abuse. An understanding of the issues can help to change organisational culture, support survivors, and proactively address the cultural issues that give rise to such behaviours.